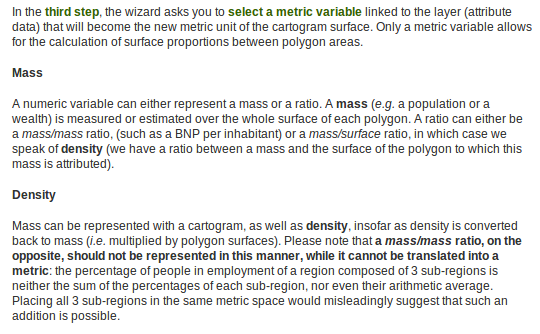 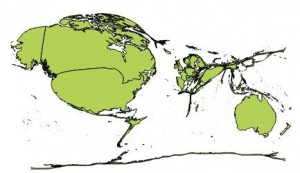 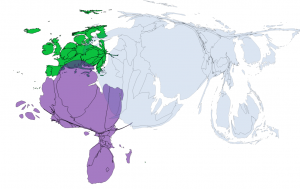 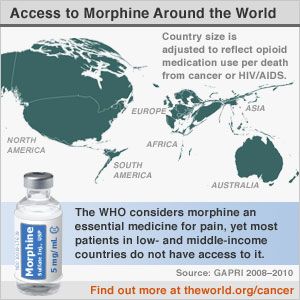 2 thoughts on “Generating a cartogram of access to pain medication around the world.”